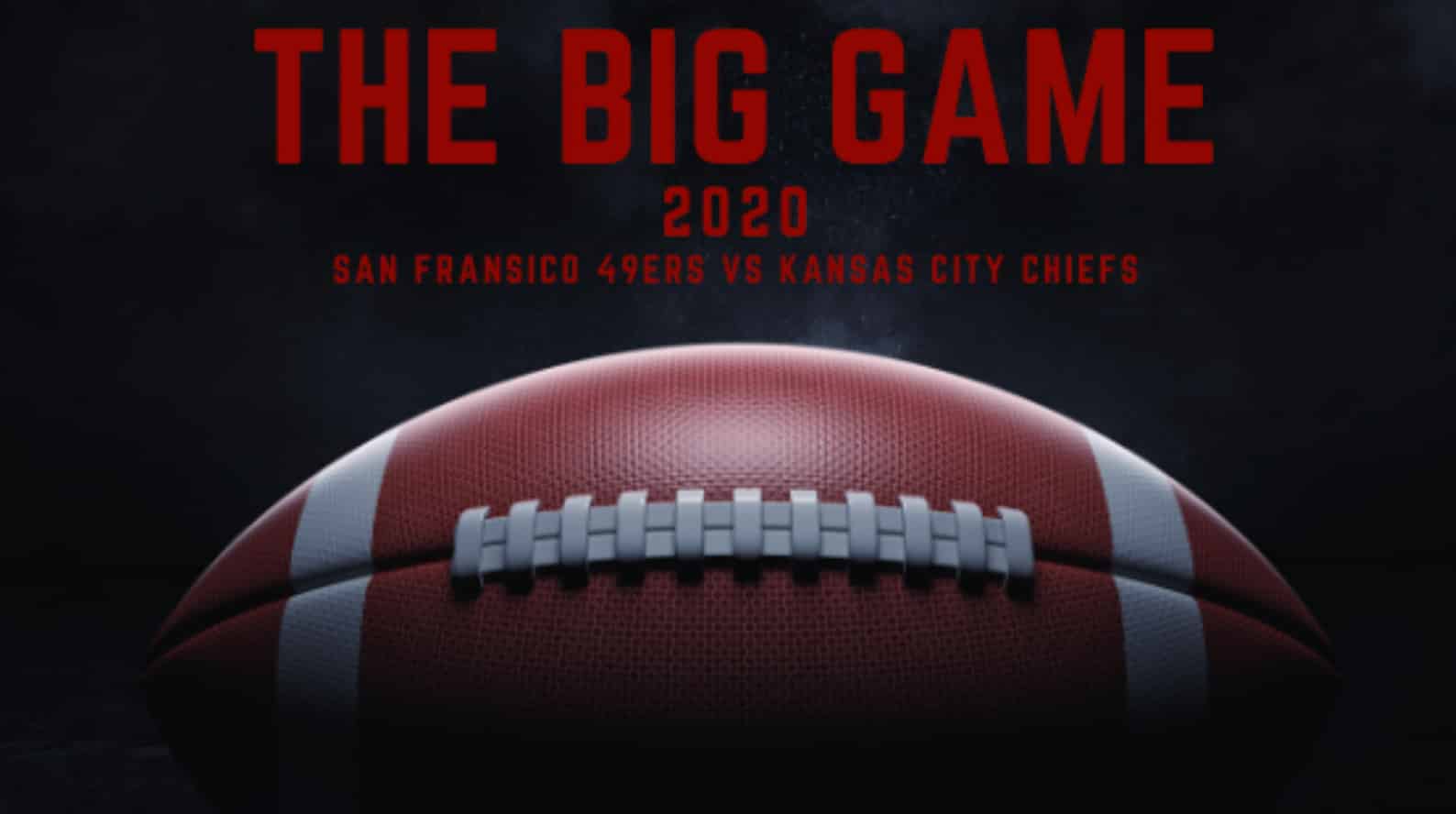 On Sunday, February 2, 2020, millions of viewers tuned in to watch Super Bowl LIV.  As the most highly viewed sporting event of the year with over 102 million viewers, the San Francisco 49ers  took on the Kansas City Chiefs at the Hard Rock Stadium in Miami, Florida.

Both teams certainly proved that they deserved to be there with a tight scoring game for nearly the entire first half. However, it wasn’t just the game that had our eyes glued to the television. Each commercial break proved to be an opportunity to keep our attention and avoid getting another serving of guacamole.

It’s common knowledge that advertising during the Super Bowl comes at a high cost and brands spend millions of dollars for airtime during this big game. In fact, the average cost of a 30-second commercial was 5.6 million dollars, topping last year’s 5.2 million price tag.

Just days before the big game, teasers of the 2020 commercials were released all over the internet.  Big brands view the Super Bowl as their golden opportunity for advertising because of the anticipation that builds prior to the game.  Companies who use this tactic usually incorporate a hashtag or social media post for fans to interact with and gain even more excitement.

Another component that seems to become more prominent every year is the use of celebrities.  Almost every commercial either features an actor/actress, singer, influencer or athlete. This tactic allows companies to leverage a brand ambassador’s fan base to connect with their product or service.

Common themes were present throughout this year’s spots with humor, female empowerment, equality and perseverance being the most popular. These themes were especially present in some of our team’s favorite Super Bowl LIV spots.

This ad, by Innocean USA,  pokes fun at the famous Boston accent with a self-parking car featured four celebrities with Boston ties. This spot was one of our team’s favorite given our proximity to Boston and familiarity with the accent.  A spot featuring some of Boston’s famous faces wouldn’t be complete without, of course,  Red Sox legend David Ortiz.

Amazon’s ad, featuring Ellen Degeneres and wife Portia de Rossi, shows us what life would be like without Alexa’s helping hand.

Super Bowl LIV’s half time show featured Latina powerhouse vocalists Jennifer Lopez and Shakira. Their performance was no less than a party megamix of their greatest hits combined with the spectacle that was there undeniably incredible dancing. With the big game taking place in Miami, it was only appropriate that the halftime show featured two of the most influential Latina artists. The two women were joined by Latin Pop and Reggaeton artists Bad Bunny and J Balvin. International genres of dance like rumba, salsa, Champeta and Mapalé were also incorporated into their performances uniting the National Football League with cultural influences from all over the world. 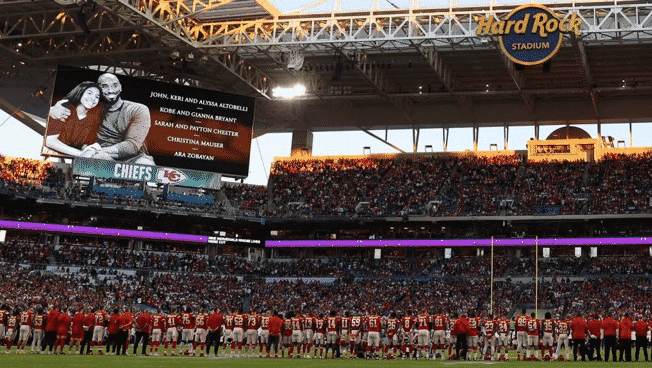 With just a few minutes left to the game, it was unclear which team would be the champions of Super Bowl LIV.  Quarterback Patrick Mahomes led the team to an epic comeback for the Kansas City Chiefs making this their first championship win since 1969.  This was also the first Super Bowl win for the longtime Chiefs’ coach, Andy Reid. 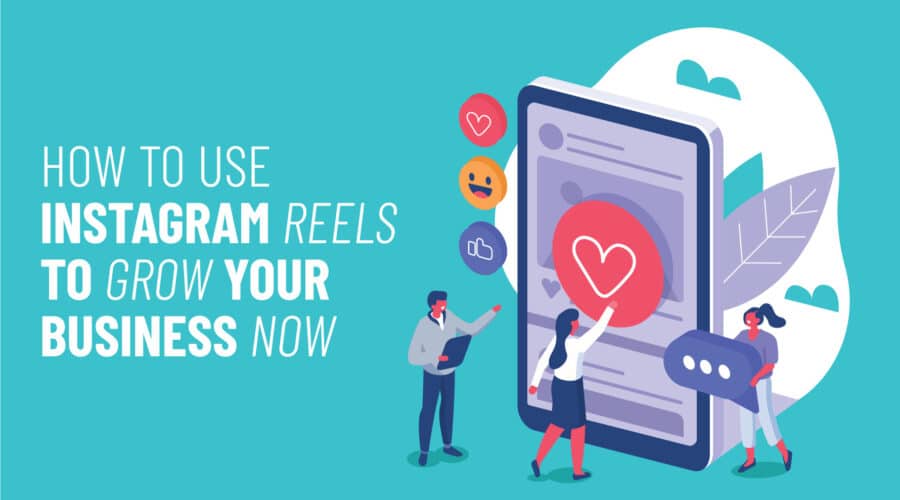