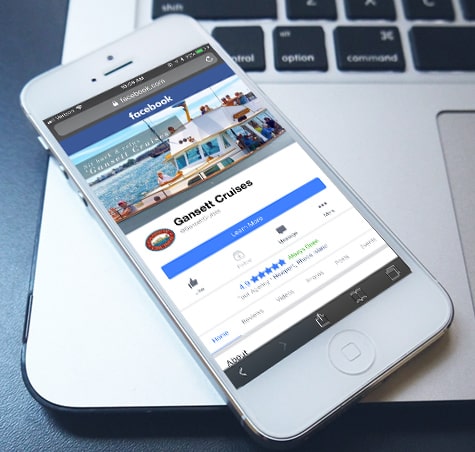 Are you Pokemon Go-ing? It’s good for your health!

According to a 2015 study by Proceedings of the National Academy of Sciences, walking around and spending time in nature for at least 90 minutes a day can improve one’s mental health. 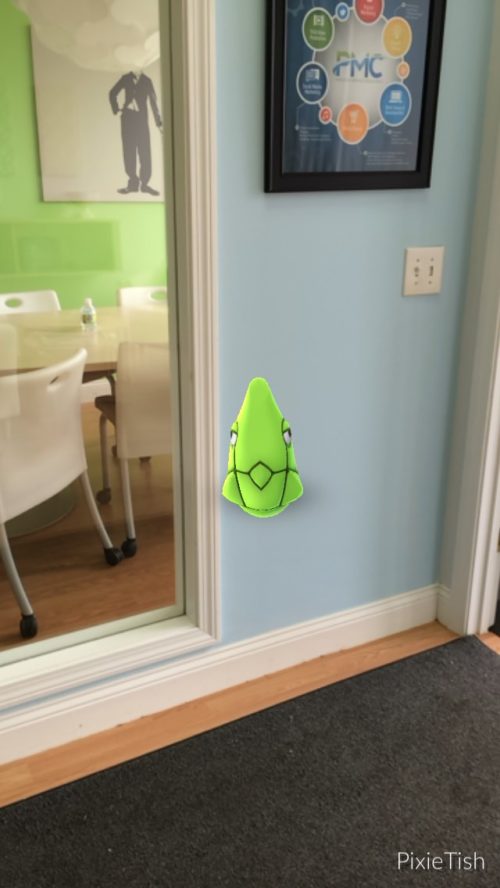 If you’re a millennial, chances are you’ve been taking walks outside much more frequently. Furthermore, you’ve been scoping sidewalks, sleuthing through parks, and bouncing between local landmarks, searching and hunting for something.

Millennials are currently experiencing the ultimate nostalgia trip with the release of the Nintendo’s free app, Pokemon Go. Opposite of Candy Crush, Angry Birds, and Clash of Clans, Pokemon Go is an augmented reality game, and encourages players (re: trainers) to explore their towns and cities in search of Pokemon. The app utilizes the GPS in smartphones to recreate your environment in the game.

The Lowdown on Augmented Reality

A player physically takes a turn on Main Street and BUZZ! their Pokemon Go alerts them of a Pikachu rustling in the bushes nearby. Augmented reality kicks as the player tries to catch the Pokemon for their Pokedex. Do you need to re-up on Pokeballs or potions? You have to walk down the street for that! Want to take over a gym? You better know a couple of friends who are on the same team as you so you can stack your Pokemon and fortify that gym.

Pokestops (historical landmarks in cities where Pokeballs can be replenished), gyms (usually located at churches, libraries, and other public spaces where trainers can battle), and Pokemon lures (traps set out to bring Pokemon to a certain area for a set amount of time) have all become reasons for players to physically interact with their environment and other players in the area.

And guess what – it’s already having positive mental effects! People are making friends, having fun, and openly geeking out with abandon as a result of Pokemon Go. People who suffer from depression, social anxiety, PTSD, or any other mental health issue have reported how good it has been for their mental health:

Social media is at the forefront of the innovation among media channels. It is constantly changing and revolutionizing the way we communicate, share, and connect with people. Adding in augmented reality and the joy of a hunt, and Pokemon Go has established a new, deeper level of social media.

Nintendo’s latest app has connected people on a personal, humanized level. It’s connected old and new friends, established new connections, got people moving, and probably the most sentimental, it’s brought us back to our childhood. Simply seeing the creatures, we used to obsess over has brought so many fond memories to so many people.

Kudos to you, Nintendo – You’ve developed one of the most fun and interactive innovations in social networking. For so many, you have made exercising and exploring their surroundings so much more enjoyable! Most importantly, this app has reminded us what it’s like to feel like a kid again, and that feels pretty dang good! 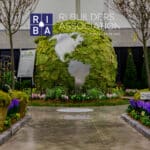 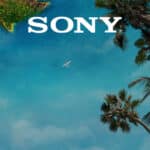 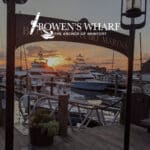 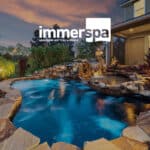 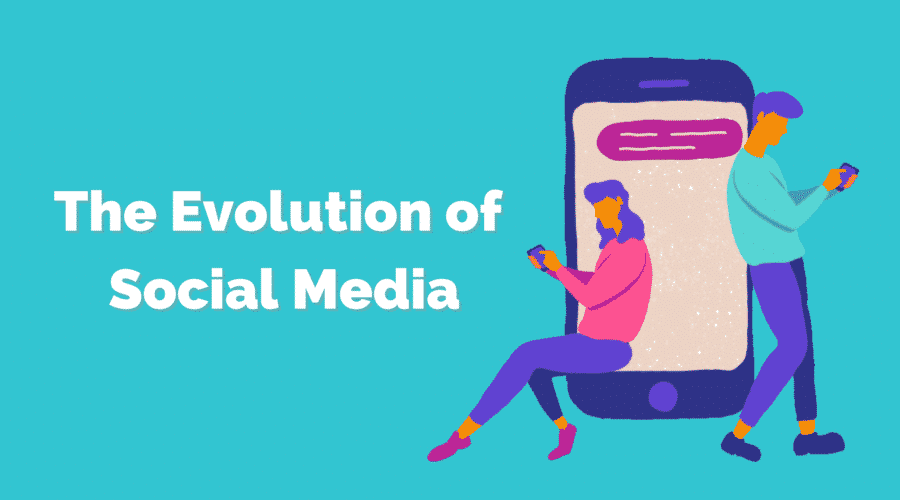 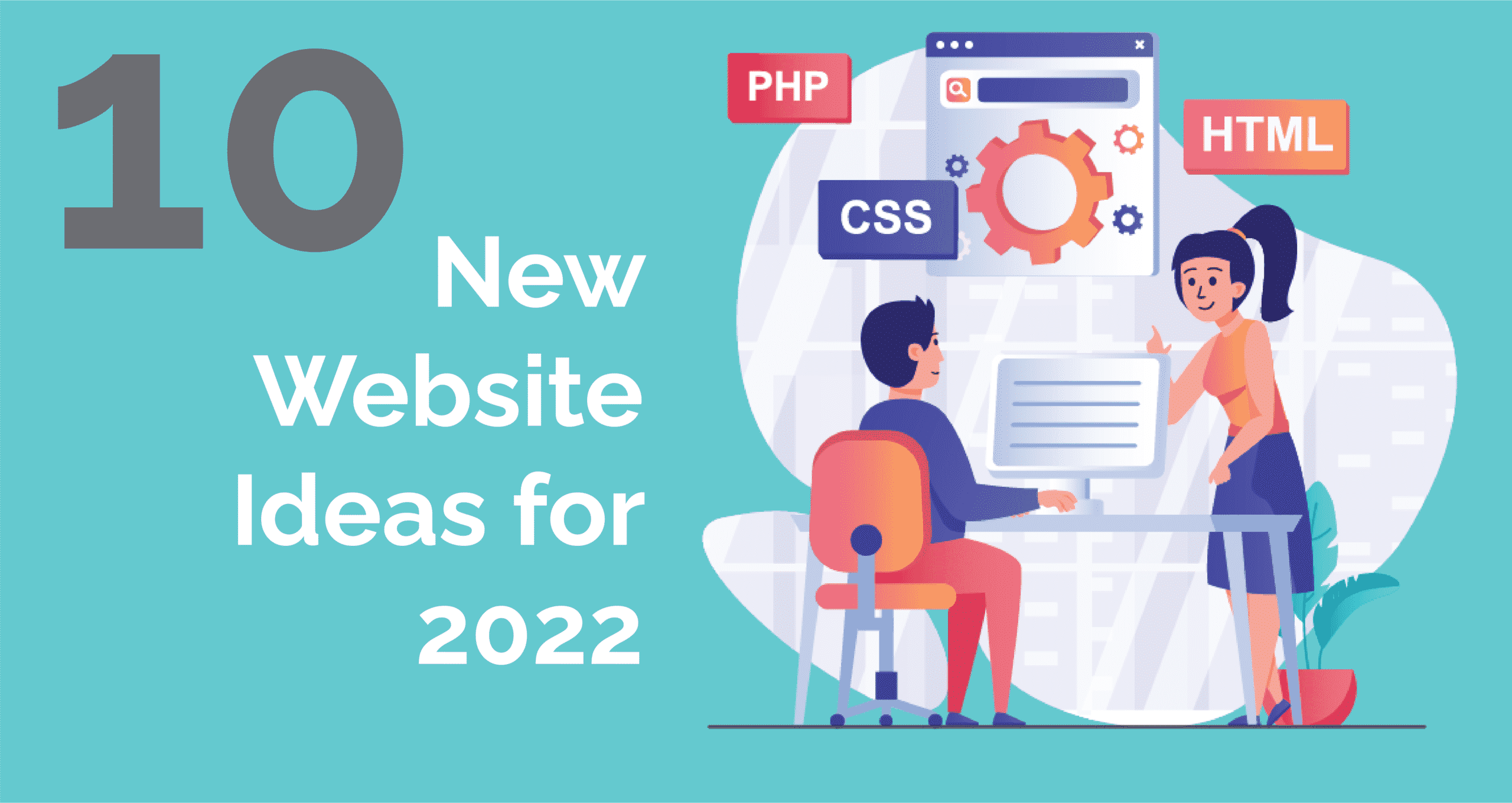