The social world is always trying to try new things in our lives, and livestreaming is now one of them.

Facebook just recently launched its new livestreaming mobile feature, “Facebook Live Video”. Its purpose is to let users broadcast their life in real time. The video is uploaded to the user’s profile once the livestream is finished. This feature will soon expand to all users.

Though platforms such as Periscope and Meerkat already provide this service, Facebook could get the upper hand due to its popularity and number of users.

Facebook also makes this feature is more available since it is built right into the current Facebook app.  This prevents users from downloading a separate app. That’s how Periscope works in collaboration with Twitter.

The Potential of Livestreaming

Hence, Facebook Live Video has already caught the attention of brands like Master Card and Taco Bell as a marketing tool. This feature should be used in marketing strategies. It will be interesting to see if it takes off, and what brands will give it a try.

All facts and information used are from: http://www.adweek.com/news/technology/facebook-launches-livestreaming-feature-compete-periscope-and-meerkat-168424 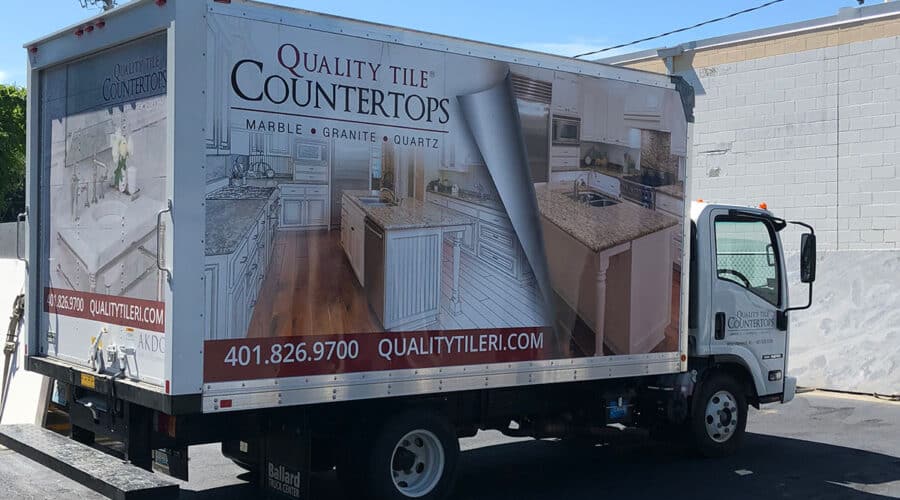 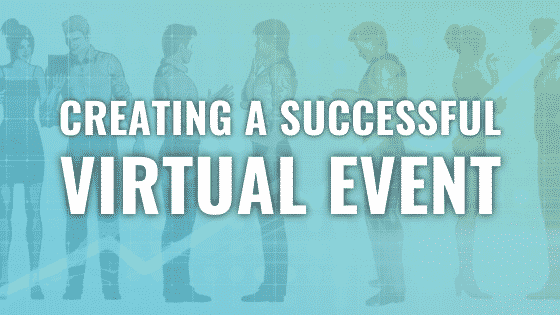 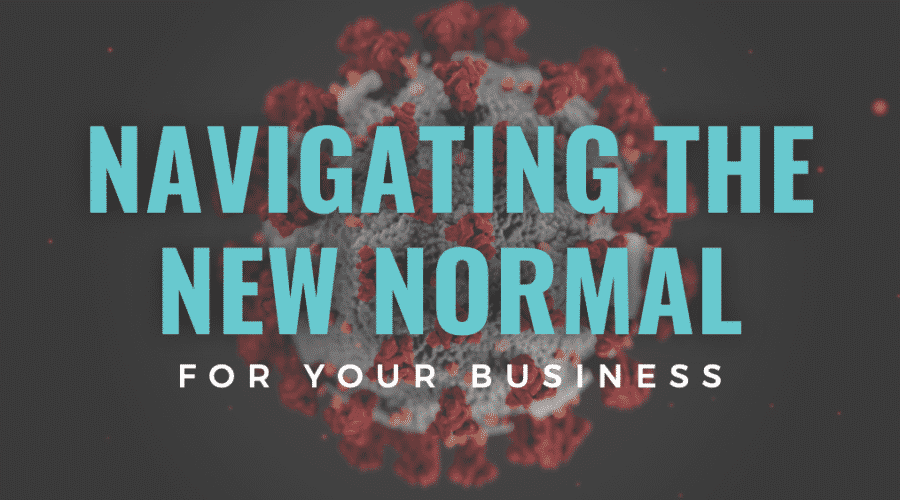 How to Navigate the New Normal and Promote Your Business