The rise of social media has changed our lives, for better or for worse, and has given us new forms of communication. The act of communicating itself has drastically changed from era to era, generation to generation. Cave paintings, carrier pigeons, the postal service, Morse Code, the telephone, texting, and social media. Each one evolved from the other, and it’s safe to say that it’s only been getting easier (and a lot quicker!).

The point is, the way we communicate has changed with the inventions of new technologies. Texting has been the go-to for much of the population in the last decade and a half, and now, social media has grown to nearly an equal prevalence. Gifs, emoji’s, memes, reactions, and the like are incredibly popular by-products of social’s meteoric rise. It’s often a lot quicker to send an emoji than a text, and frankly, it’s a lot more fun. Emoji’s, gifs, and memes all express how we are feeling (happy, sad, frustrated, hopeful, etc.) to the other recipient(s) in a more relatable way than with words. 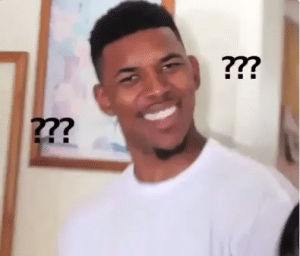 Gifs and memes, especially, show the vast abilities of the internet. Movie, TV, and video clips are incredibly accessible, and a quick search will bring up hundreds of thousands of relevant memes and gifs. Social media sites, Facebook, Twitter, and Instagram primarily, are a haven for gifs and memes. And now, iMessage is joining the party head-on with iOS 10. Words? Those are old school. Now you can send gifs, memes, emoji’s, and even play games, all without leaving the iMessage app.

Why does this matter for your brand?

Technology changes so fast, it’s nearly impossible to catch up with. That being said, your brand needs to reflect what channels your audience uses; it needs to stay “in-style”. It’s a less formal form of advertising, but also a lot more personal. What’s a better way to connect to an audience than to make them laugh?

However, it is important that a bit of thought goes into making a meme or gif. There are plenty of generators online that provide templates for you to get started, and from there the possibilities are endless. One of the worst things a meme or gif can be is unfunny, and even worse than that is to be both unfunny and offensive. Therefore, your meme/gif shouldn’t be either of those. (You’re trying to attract and communicate with your audience, not send them away.) They key is to simply know your audience. Consumers in their 50’s probably aren’t going to understand a meme/gif as much as teenagers will.

That being said, memes and gif are just a modern way of telling a joke. Some jokes hit, some jokes fall flat, and no one likes hearing the same one over and over again. So in addition to knowing your audience, knowing when and where to use memes and gifs is just as important.

We at PMC are one step ahead of the latest trends in social media, and we’re the best around at creating engagement with your audience.  We think gifs and memes are awesome (and we know we’re really funny), so you can be sure we’ll incorporate them into your business’s social presence. Let’s talk!

Editing Is Everything: Incorporating Video Into Your Marketing Strategy

Pinterest: Not Just for Soccer Moms, but Your Business’s Next Digital Marketing Strategy 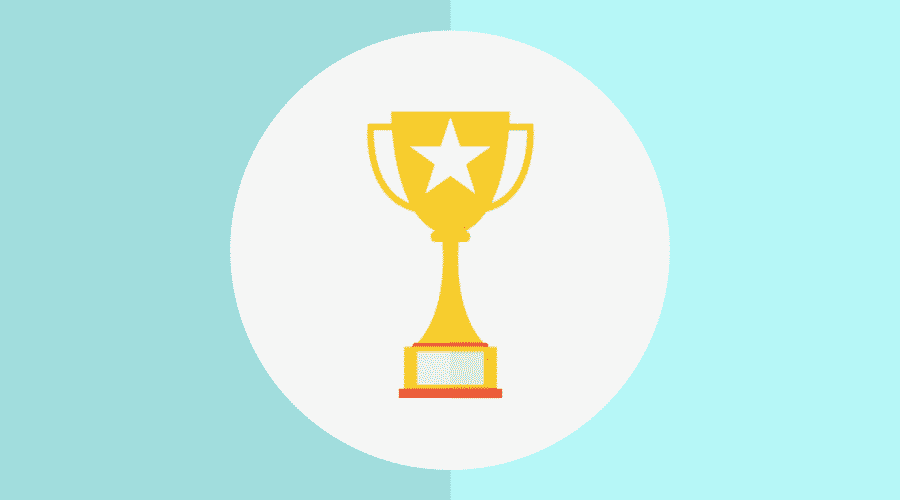 The Season of Giving (and Receiving): Social Media Contests and Giveaways